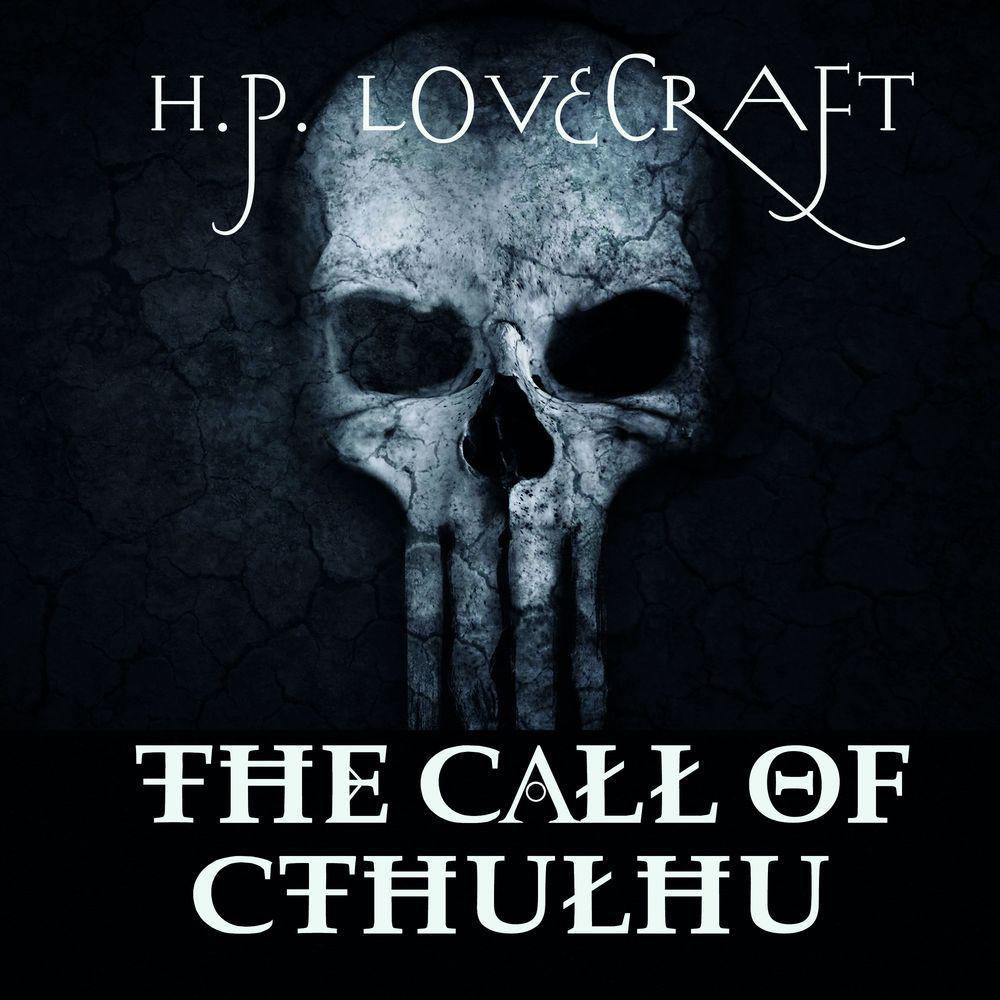 The Call of Cthulhu

The Call of Cthulhu by Howard Phillips «H. P.» Lovecraft is one of the classic horror works, so called “Lovecraft horrors”.

According to the comment of one of the Lovecraft’s friends: “One day Howard looked into something where the man shouldn’t ever have looked.” It’s hard to say whether it was true. But even if it is just someone’s fantasy it should be admitted that Lovecraft’s amazing and impressive writing skills created a lot of monsters and chthonian beasts that still astonish human mind.

Cthulhu is a gigantic monstrous beast that drowses in the depths of the ocean and waits for the end of the times to rise and destroy this world. “…hidden in distant wasters and dark places all over the world until the time when the great priest Ctulhu, from his dark house in the mighty city of R’lyeh under the waters… Some day he would call, when the stars were ready…to liberate him.” One of these short appearances of a gigantic ancient demon is described in this story by Howard Phillips Lovecraft.

21 минута
The Essay for studying by Lukas Fahrenheit 451Lukas