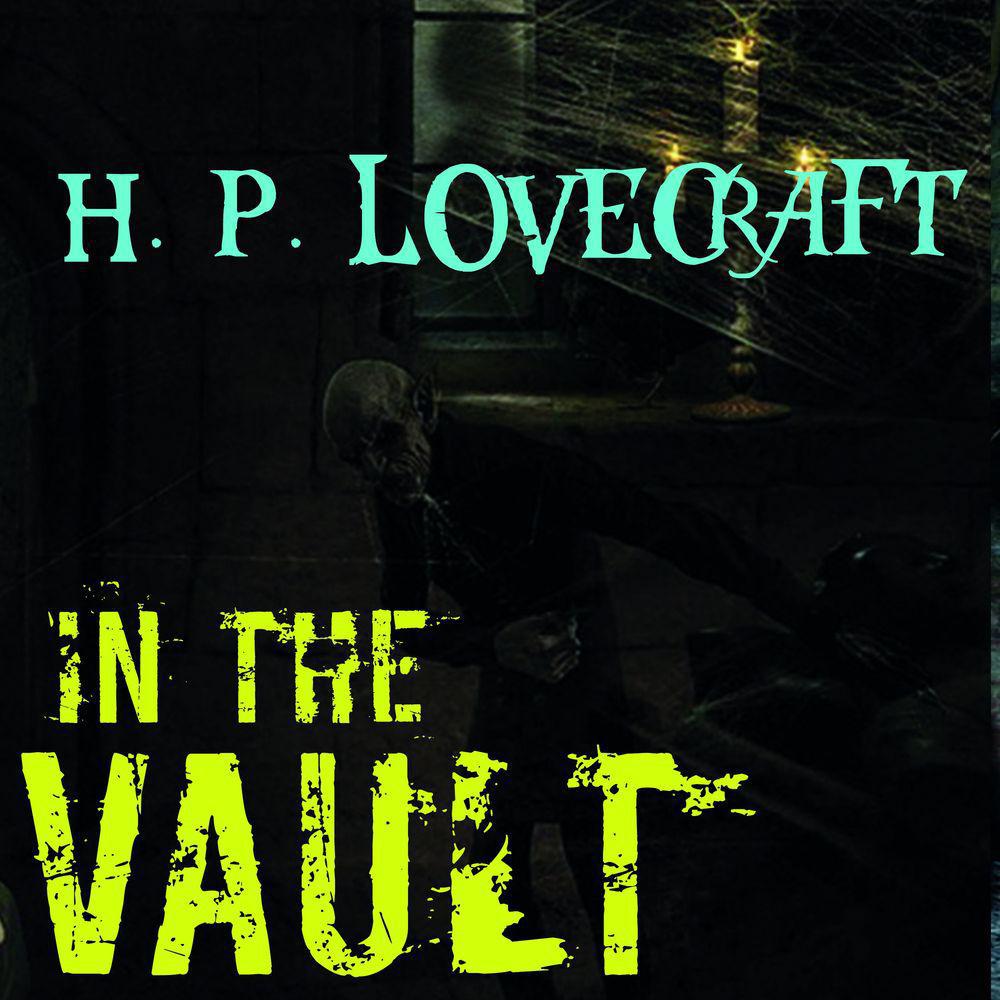 "In the Vault' is a short story by American horror fiction writer H.P. Lovecraft, written on September 18, 1925 and first published in the November 1925 issue of the amateur press journal Tryout.

George Birch, undertaker for the New England town of Peck Valley, finds himself trapped in the vault where coffins are stored during winter for burial in the spring. When Birch stacks the coffins to reach a transom window, his feet break through the lid of the top coffin, injuring his ankles and forcing him to crawl out of the vault.

Later, Dr. Davis investigates the vault, and finds that the top coffin was one of inferior workmanship, which Birch used as a repository for Asaph Sawyer, a vindictive citizen whom Birch had disliked, even though the coffin had originally been built for the much shorter Matthew Fenner. Davis finds that Birch had cut off Sawyer's feet in order to fit the body into the coffin, and the wounds in Birch's ankles are actually teeth marks.