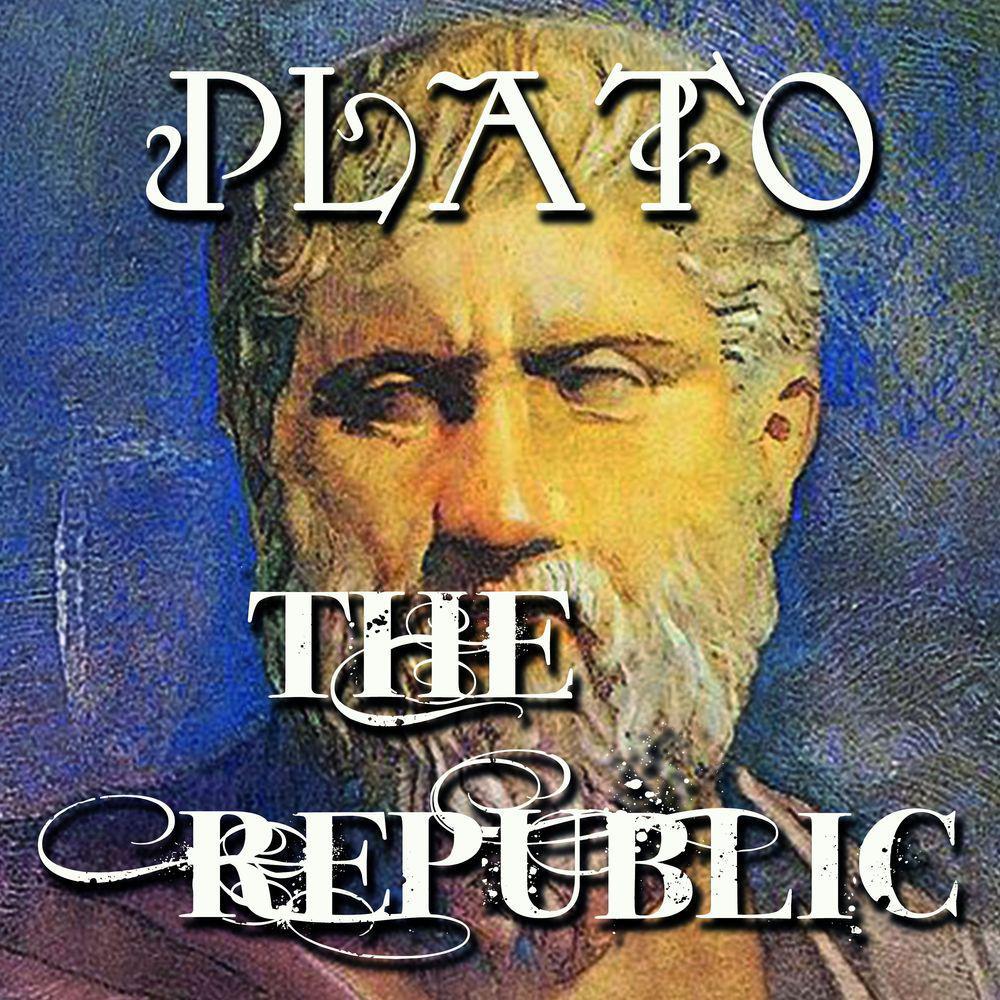 he Republic (Greek: Πολιτεία, Politeia; Latin: Res Publica) is a Socratic dialogue, written by Plato around 375 BC, concerning justice (δικαιοσύνη), the order and character of the just city-state, and the just man. It is Plato's best-known work, and has proven to be one of the world's most influential works of philosophy and political theory, both intellectually and historically.

In the dialogue, Socrates talks with various Athenians and foreigners about the meaning of justice and whether the just man is happier than the unjust man. They consider the natures of existing regimes and then propose a series of different, hypothetical cities in comparison, culminating in Kallipolis (Καλλίπολις), a city-state ruled by a philosopher king. They also discuss the theory of forms, the immortality of the soul, and the role of the philosopher and of poetry in society. The dialogue's setting seems to be during the Peloponnesian War.

The Republic is generally placed in the middle period of Plato's dialogues—that is, it is believed to be written after the early period dialogues but before the late period dialogues. However, the distinction of this group from the early dialogues is not as clear as the distinction of the late dialogues from all the others. Nonetheless, Ritter, Arnim, and Baron—with their separate methodologies—all agreed that the Republic was well distinguished, along with Parmenides, Phaedrus and Theaetetus.