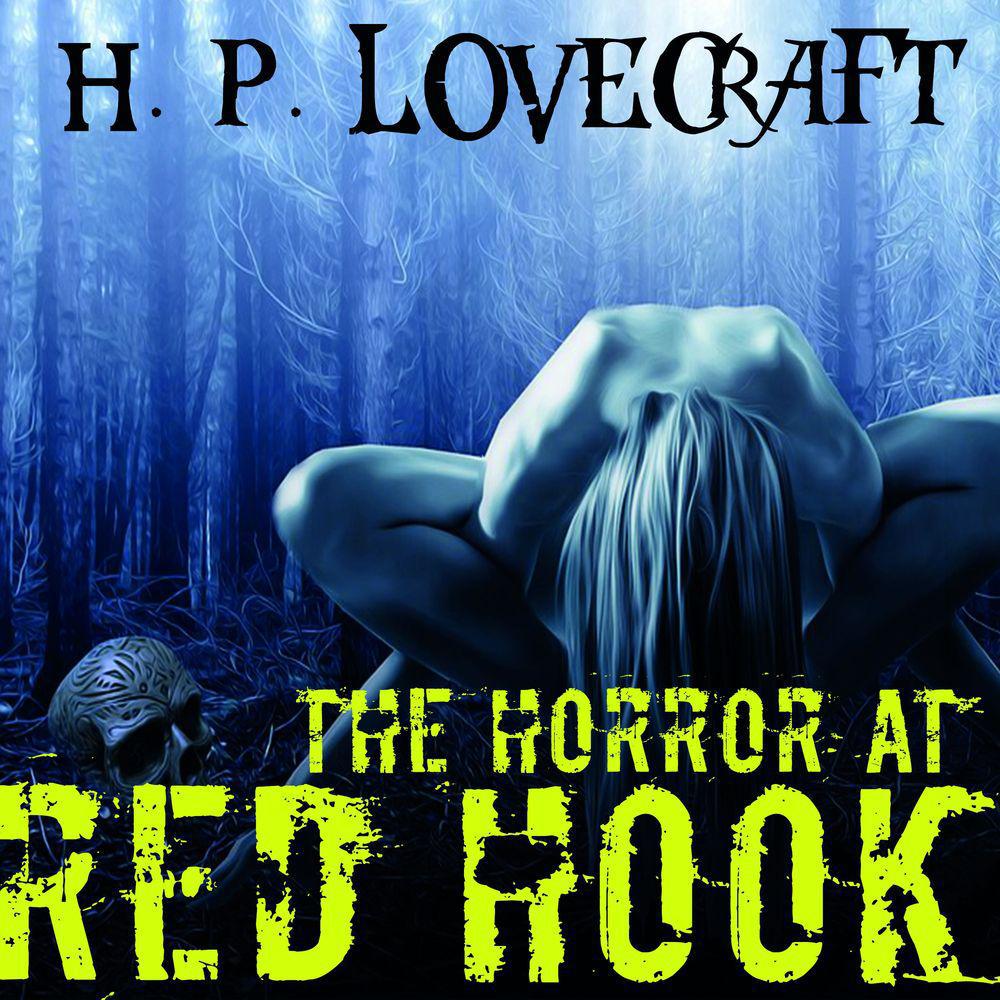 The Horror at Red Hook

"The Horror at Red Hook" is a short story by American writer H. P. Lovecraft, written on August 1–2, 1925. «Red Hook» is a transitional tale, situated between the author's earlier work and the later Cthulhu Mythos. Although the story depicts a sinister cult, this cult offers a conventionally occult devil-worshipping threat, rather than the cosmic threat depicted in his later work. Living in poverty in the slum of Red Hook at the time of writing, Lovecraft was at this time urgently attempting to widen his markets in the pulp magazines. By having an unusually proactive Irish New York police detective as his protagonist, he hoped for a swift sale to a detective pulp, which would have opened up a new market other than his usual Weird Tales magazine. He did not get such a sale, and had to fall back on Weird Tales. «Red Hook» was thus first published in the January 1927 issue of Weird Tales.