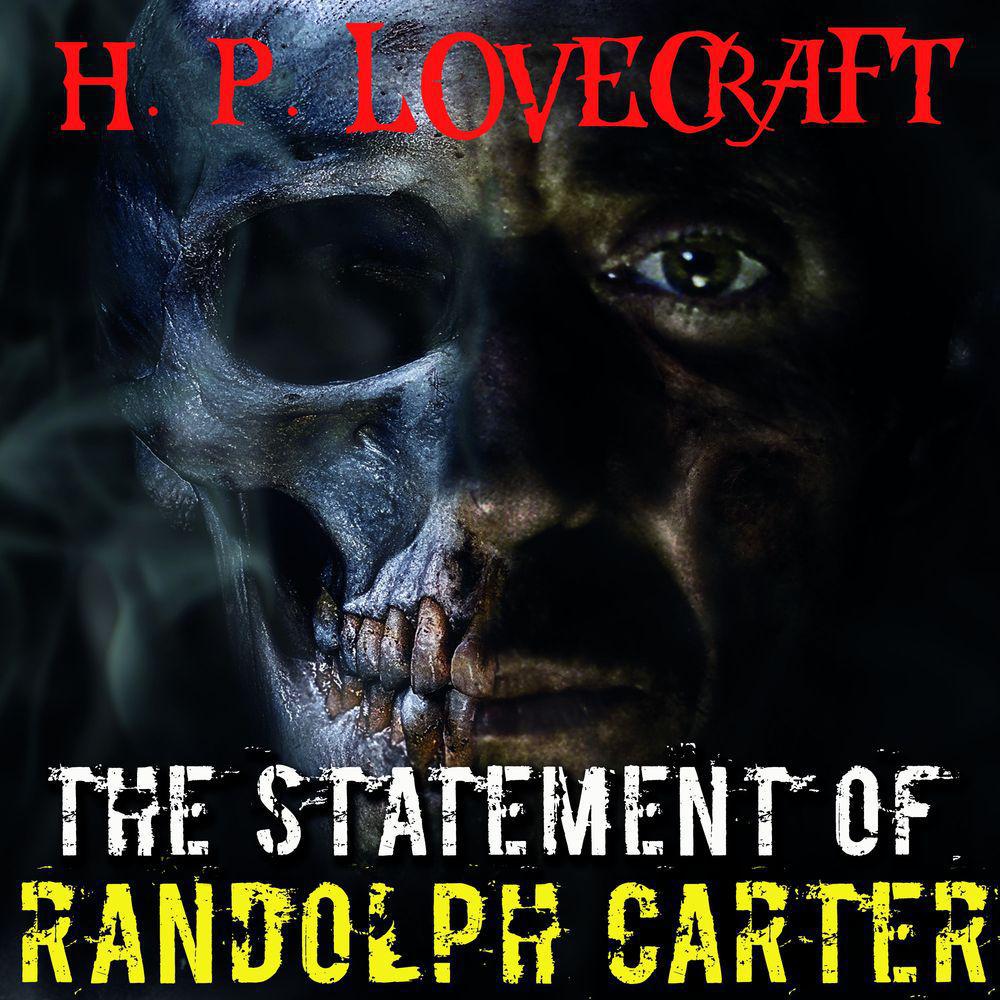 The Statement of Randolph Carter

"The Statement of Randolph Carter" is the first person testimony of the titular character, who has been found wandering through swampland in an amnesiac shock. In his statement, Carter attempts to explain the disappearance of his companion, the occultist Harley Warren.

Warren has come into the possession of a book, written in an unknown language, that he forbids Carter from seeing. Carter mentions that Warren has other «strange, rare books on forbidden subjects», several of which are in Arabic.

From his mysterious book, Warren apparently deduces that doors or stairways exist between the surface world, and the underworld, through which demons may travel. He encourages Carter to travel with him to the location of one such portal, an ancient graveyard near Big Cypress Swamp…