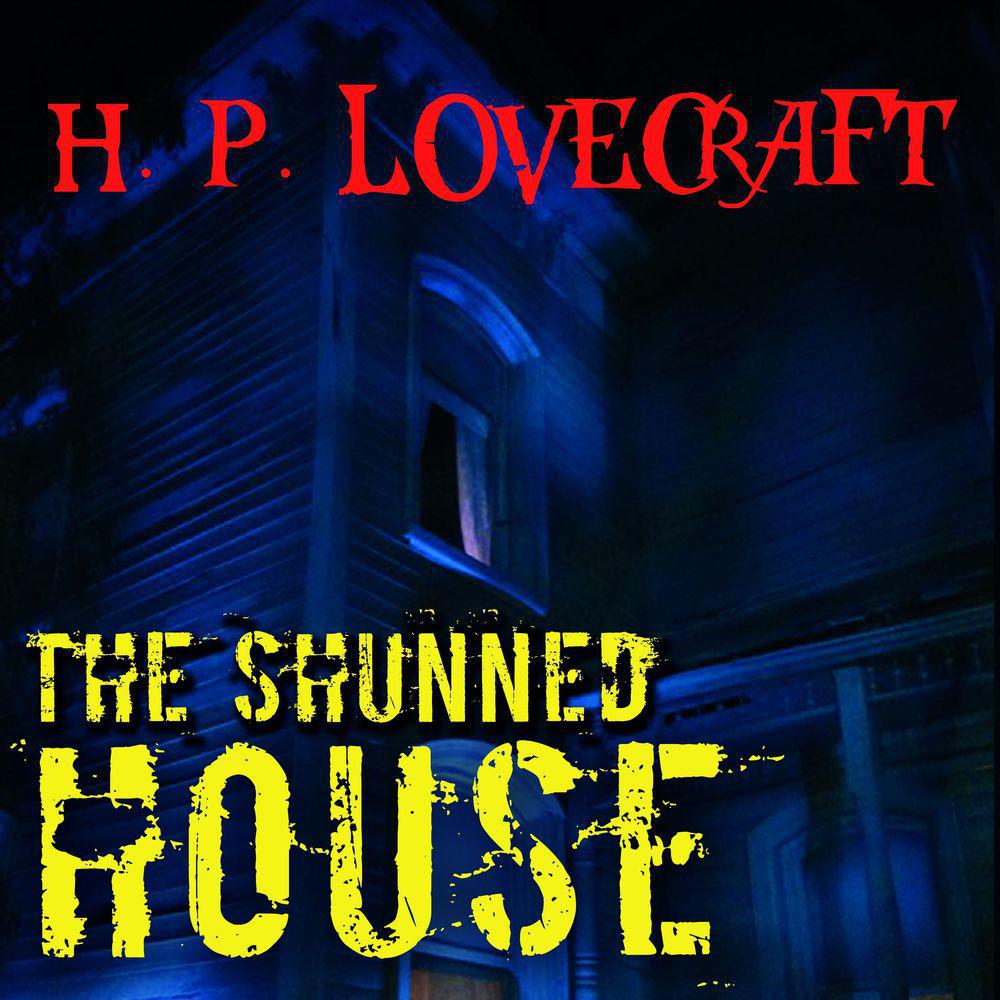 "The Shunned House" is a horror fiction novelette by American author H.P. Lovecraft, written on October 16–19, 1924. It was first published in the October 1937 issue of Weird Tales.

For many years, the narrator and his uncle, Dr. Elihu Whipple, have nurtured a fascination with an old abandoned house on Benefit Street. Dr. Whipple has made extensive records tracking the mysterious, yet apparently coincidental, sickness and death of many who have lived in the house for over one hundred years. They are also puzzled by the strange weeds growing in the yard, as well as an unexplained foul smell and whitish phosphorescent fungi growing in the cellar. There, the narrator discovers a strange, yellowish vapour in the basement, which seems to be coupled with a moldy outline of a huddled human form on the floor. The narrator and his uncle decide to spend the night in the house, investigating the possibility of some supernatural force. They set up both cots and chairs in the cellar, arm themselves with military flamethrowers, and outfit a modified Crookes tube in the hopes of destroying any supernatural presence they might find.