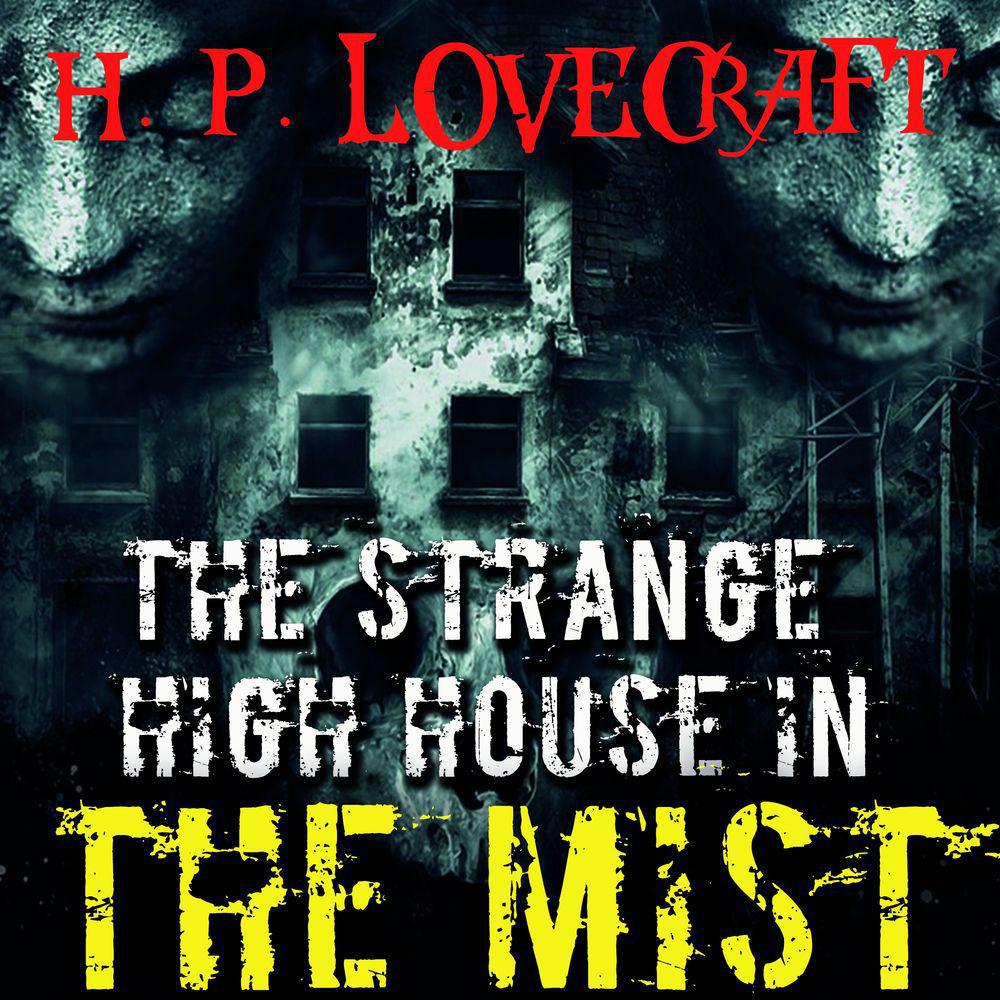 The Strange High House in the Mist

"The Strange High House in the Mist" is a short story by H. P. Lovecraft. Written on November 9, 1926, it was first published in the October 1931 issue of Weird Tales. It concerns a character traveling to the titular house which is perched on the top of a cliff which seems inaccessible both by land and sea, yet is apparently inhabited.

Thomas Olney, a «philosopher» visiting the town of Kingsport, Massachusetts with his family, is intrigued by a strange house on a cliff overlooking the ocean. It is unaccountably high and old and the locals have a generations-long dread of the place which no one is known to have visited. With great difficulty, Olney climbs the crag, approaches the house, and meets the mysterious man who lives there. The only door opens directly onto a sheer cliff, giving access only to mist and «the abyss». The transmittal of archaic lore and a life-altering encounter with the supernatural ensue, as Olney is not the only visitor that day. He returns to Kingsport the next day, but seems to have left his spirit behind in the strange, remote dwelling.