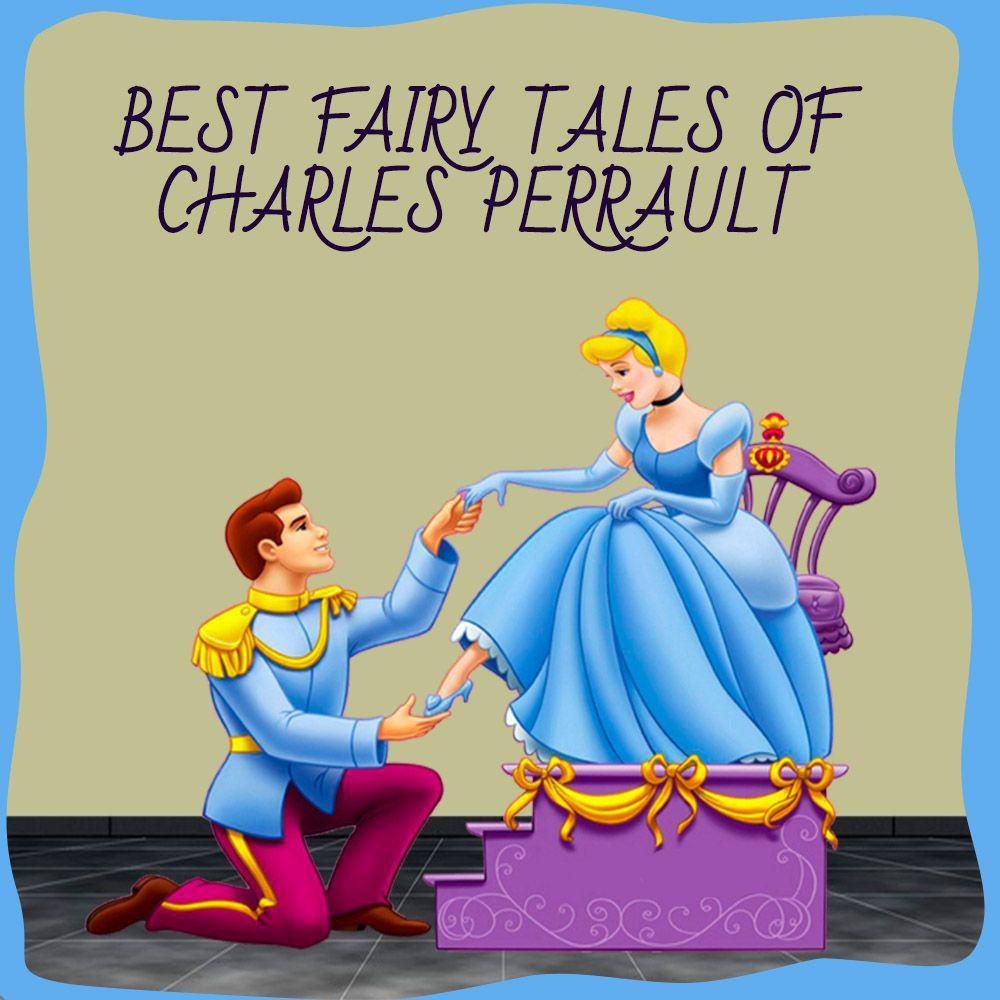 Charles Perrault (12 January 1628 – 16 May 1703) was a French author and member of the Académie Française. He laid the foundations for a new literary genre, the fairy tale, with his works derived from earlier folk tales, published in his Histoires ou contes du temps passé. The best known of his tales include Le Petit Chaperon Rouge (Little Red Riding Hood), Cendrillon (Cinderella), Le Chat Botté (Puss in Boots), La Belle au bois Dormant (The Sleeping Beauty) and Barbe Bleue (Bluebeard). Some of Perrault's versions of old stories influenced the German versions published by the Brothers Grimm more than 100 years later. The stories continue to be printed and have been adapted to opera, ballet (such as Tchaikovsky's The Sleeping Beauty), theatre, and film. Perrault was an influential figure in the 17th-century French literary scene, and was the leader of the Modern faction during the Quarrel of the Ancients and the Moderns.