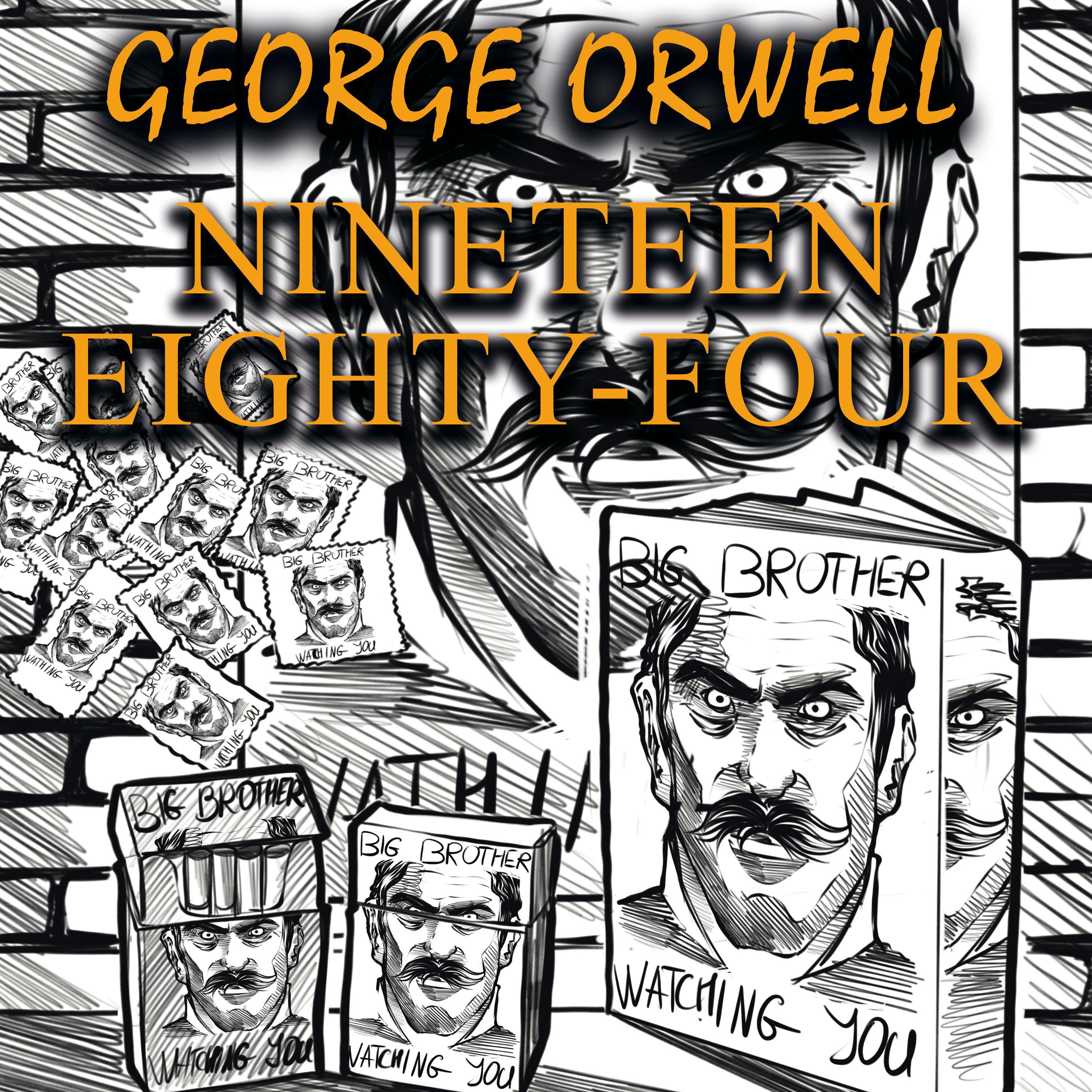 Nineteen Eighty-Four: A Novel, often published as 1984, is a dystopian novel by English novelist George Orwell.

The only mistake George Orwell made in his anti-utopia 1984 was the date. A lot of things that he described as if happening in 1984 can be observed in the nowadays world. However, he depicted the future that everyone should be afraid of at any time. “I am sure that totalitarian idea lives in the consciousness of intellectuals everywhere, and I tried to follow this idea till the end.

My story is set in England to emphasize that English speaking nations are not better than others and that the totalitarianism can win everywhere if it is not fought against”, George Orwell wrote not long before his death.