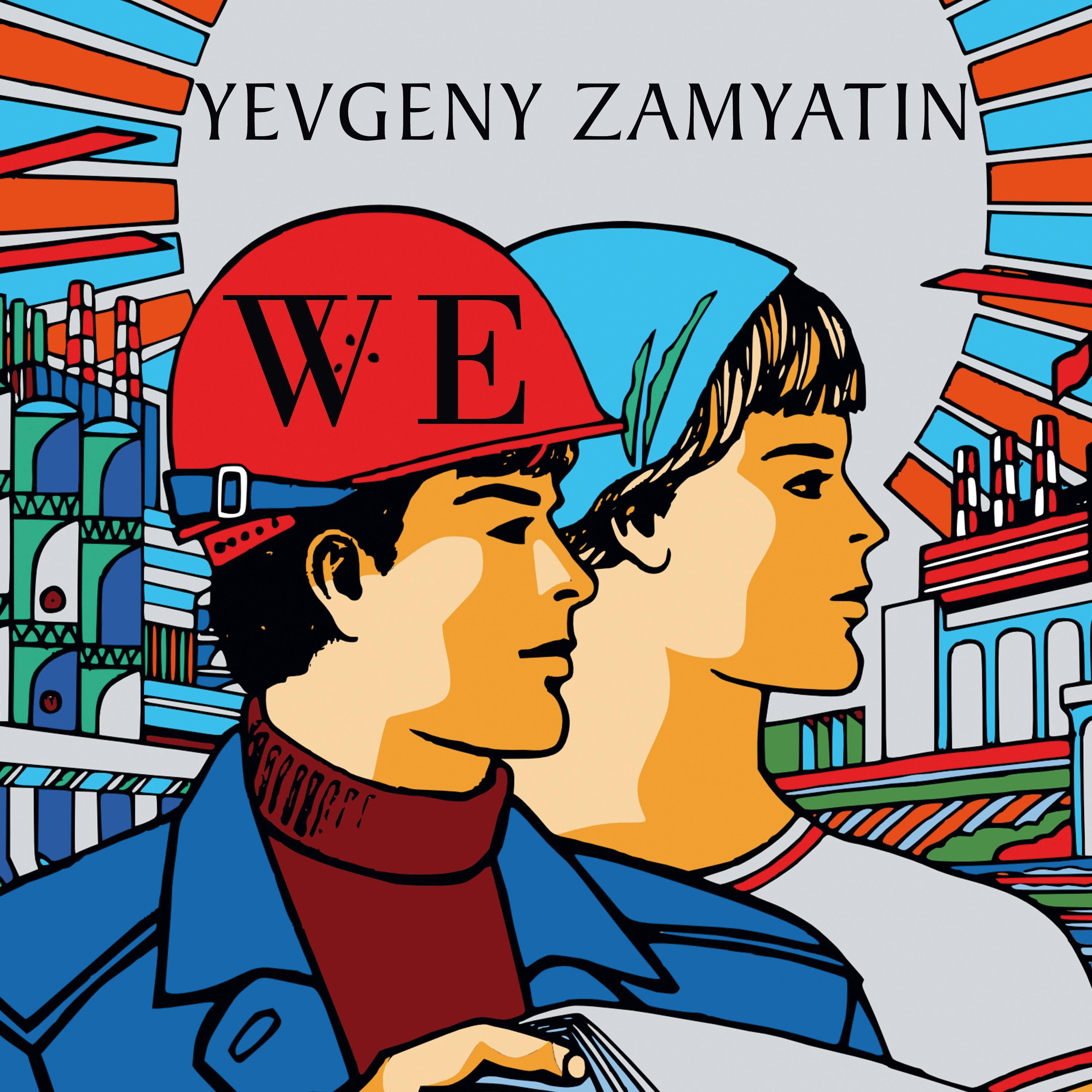 We (Russian: Мы, romanized: My) is a dystopian novel by Russian writer Yevgeny Zamyatin, written 1920–1921.

The novel was first published as an English translation by Gregory Zilboorg in 1924 by E. P. Dutton in New York. The novel describes a world of harmony and conformity within a united totalitarian state. It is believed that the novel had a huge influence on the works of Orwell and Huxley, as well as on the emergence of the genre of dystopia.

A few hundred years after the One State's conquest of the entire world, the spaceship Integral is being built in order to invade and conquer extraterrestrial planets. Meanwhile, the project's chief engineer, D-503, begins a journal that he intends to be carried upon the completed spaceship.

Like all other citizens of One State, D-503 lives in a glass apartment building and is carefully watched by the secret police, or Bureau of Guardians. D-503's lover, O-90, has been assigned by One State to visit him on certain nights. She is considered too short to bear children and is deeply grieved by her state in life. O-90's other lover and D-503's best friend is R-13, a State poet who reads his verse at public executions…

50 часов 32 минуты
The Adventure Collection. 10 Masterpieces You Have to Read Before You DieДжек Лондон