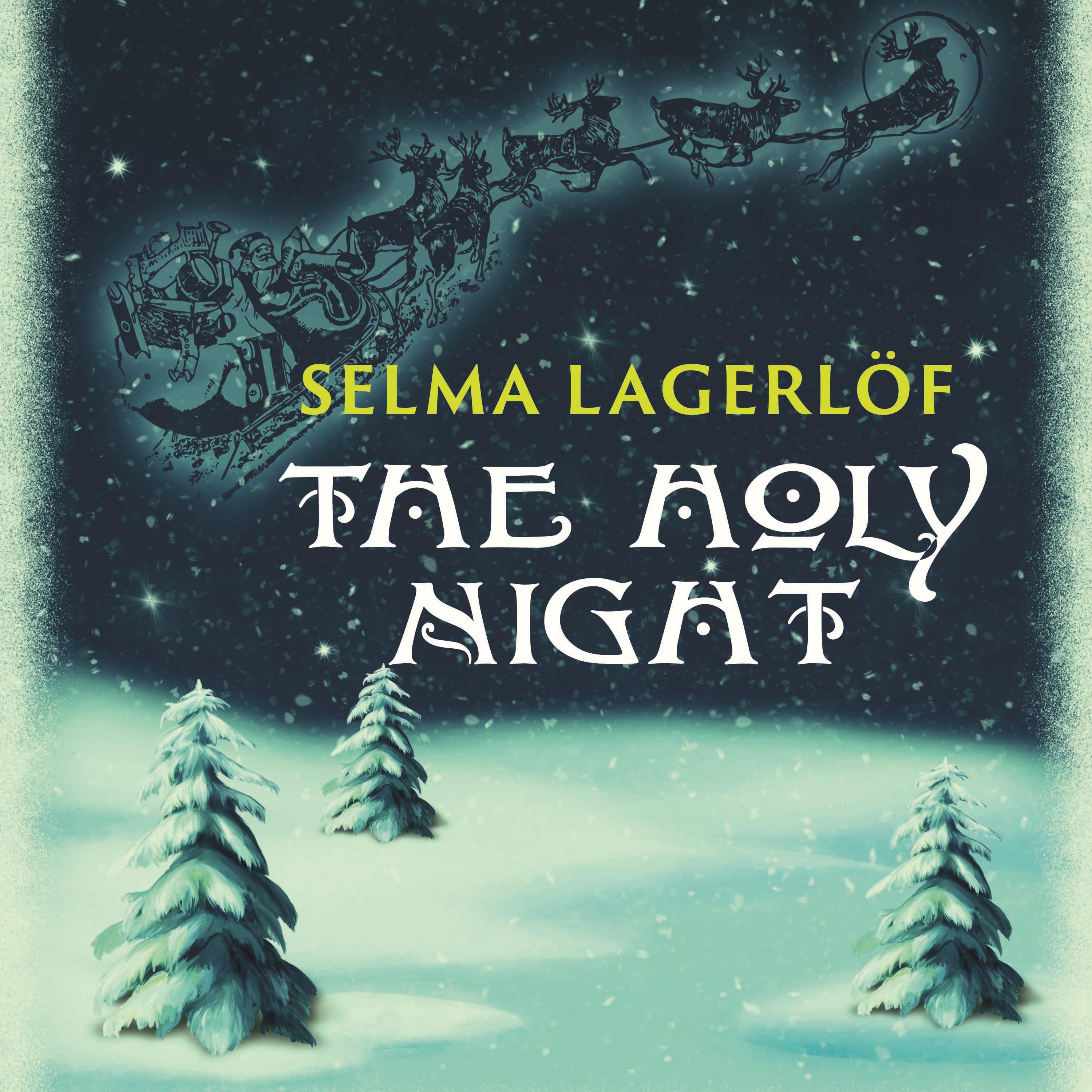 "As part of her collection «„Christ Legends“» Selma Lagerlöf wrote the story «„The Holy Night,“» a Christmas-themed tale first published in sometime in the early 1900s but before her death in 1940. It tells the story of the author at five years old who experienced a great sadness when her grandmother passed which made her recall a story the old woman used to tell about the Holy Night.

The story the grandmother tells is about a poor man who wanders around the village asking people for a single live coal to light his own fire, but keeps getting met with rejection until he runs into a shepherd who finds compassion in his heart to help, especially after seeing the state of the man's home and wife and child.

Read the full story below for a quality Christmas tale about how compassion can lead people to see miracles, especially around that special time of year.