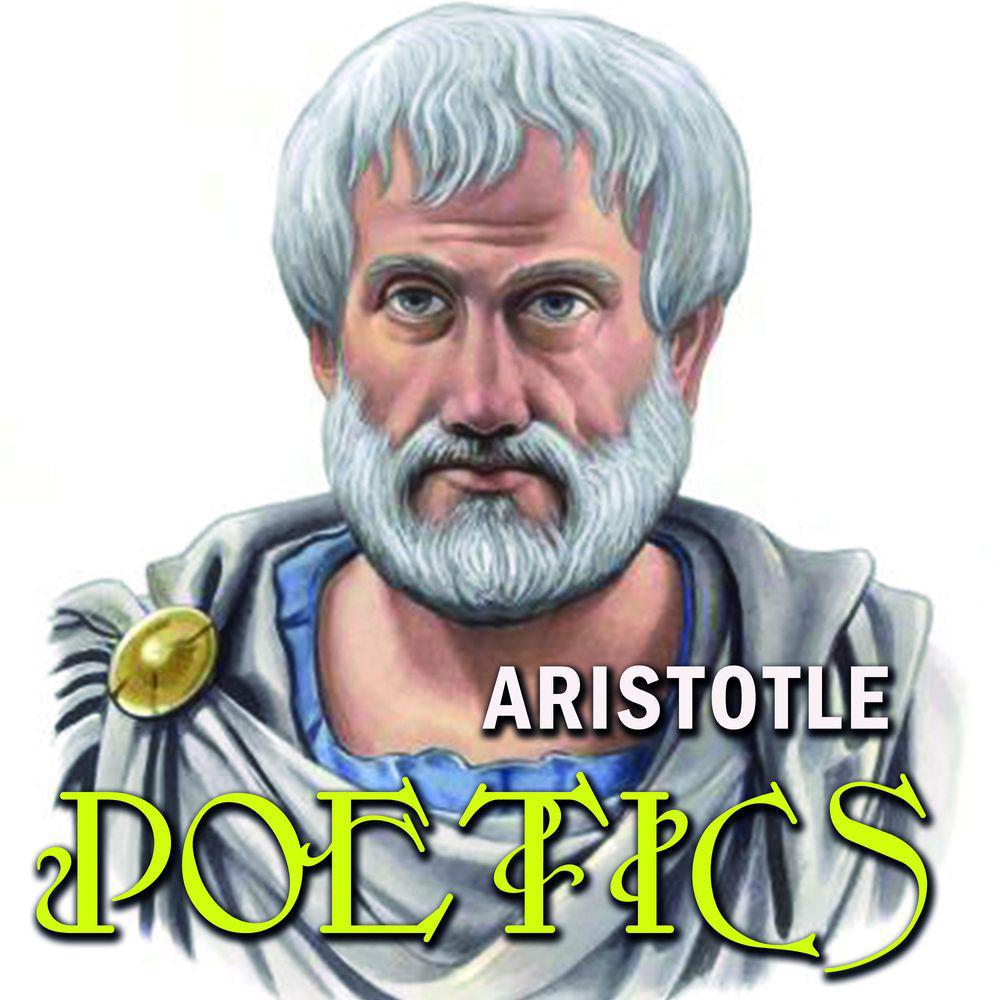 Aristotle's Poetics (Greek: Περὶ ποιητικῆς; Latin: De Poetica) is the earliest surviving work of dramatic theory and first extant philosophical treatise to focus on literary theory. In it, Aristotle offers an account of what he calls «poetry» (a term that derives from a classical Greek term, ποιητής, that means «poet; author; maker» and in this context includes verse drama – comedy, tragedy, and the satyr play – as well as lyric poetry and epic poetry). They are similar in the fact that they are all imitations but different in the three ways that Aristotle describes: Differences in music rhythm, harmony, meter and melody. Difference of goodness in the characters.

Difference in how the narrative is presented: telling a story or acting it out. In examining its «first principles», Aristotle finds two: 1) imitation and 2) genres and other concepts by which that of truth is applied/revealed in the poesis. His analysis of tragedy constitutes the core of the discussion. Although Aristotle's Poetics is universally acknowledged in the Western critical tradition, «almost every detail about his seminal work has aroused divergent opinions». The work was lost to the Western world for a long time. It was available in the Middle Ages and early Renaissance only through a Latin translation of an Arabic version written by Averroes.

Aristotle's work on aesthetics consists of the Poetics, Politics and Rhetoric. The Poetics is specifically concerned with drama. At some point, Aristotle's original work was divided in two, each «book» written on a separate roll of papyrus.