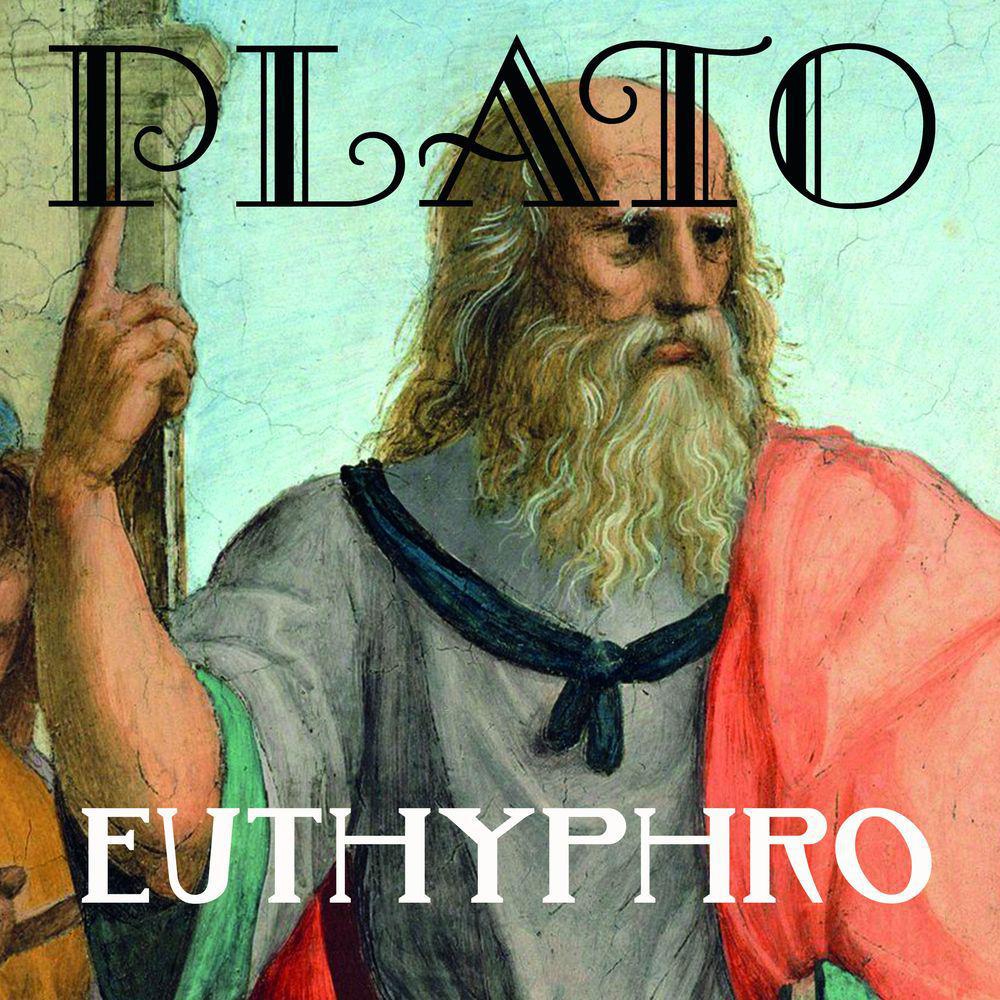 Euthyphro (Ancient Greek: Εὐθύφρων, romanized: Euthyphrōn; c. 399–395 BC), by Plato, is a Socratic dialogue whose events occur in the weeks before the trial of Socrates (399 BC), between Socrates and Euthyphro. The dialogue covers subjects such as the meaning of piety and justice.

The Euthyphro dialogue occurs near the court of the archon basileus (king magistrate), where Socrates and Euthyphro encounter each other; each man is present at the court for the preliminary hearings to possible trials.

Euthyphro has come to present charges of murder against his own father who, after arresting one of his workers for killing a slave from the family estate on Naxos Island, tied him and threw him in a ditch where he died of exposure to the elements without proper care and attention while Euthyphro's father awaited to hear from the exegetes about how to proceed. Socrates is astonished by Euthyphro's confidence in being able to prosecute his own father for the serious charge of manslaughter, despite the fact that Athenian Law allows only relatives of the dead man to file suit for murder. Euthyphro dismisses the astonishment of Socrates, which confirms his overconfidence in his own critical judgment of matters religious and ethical.