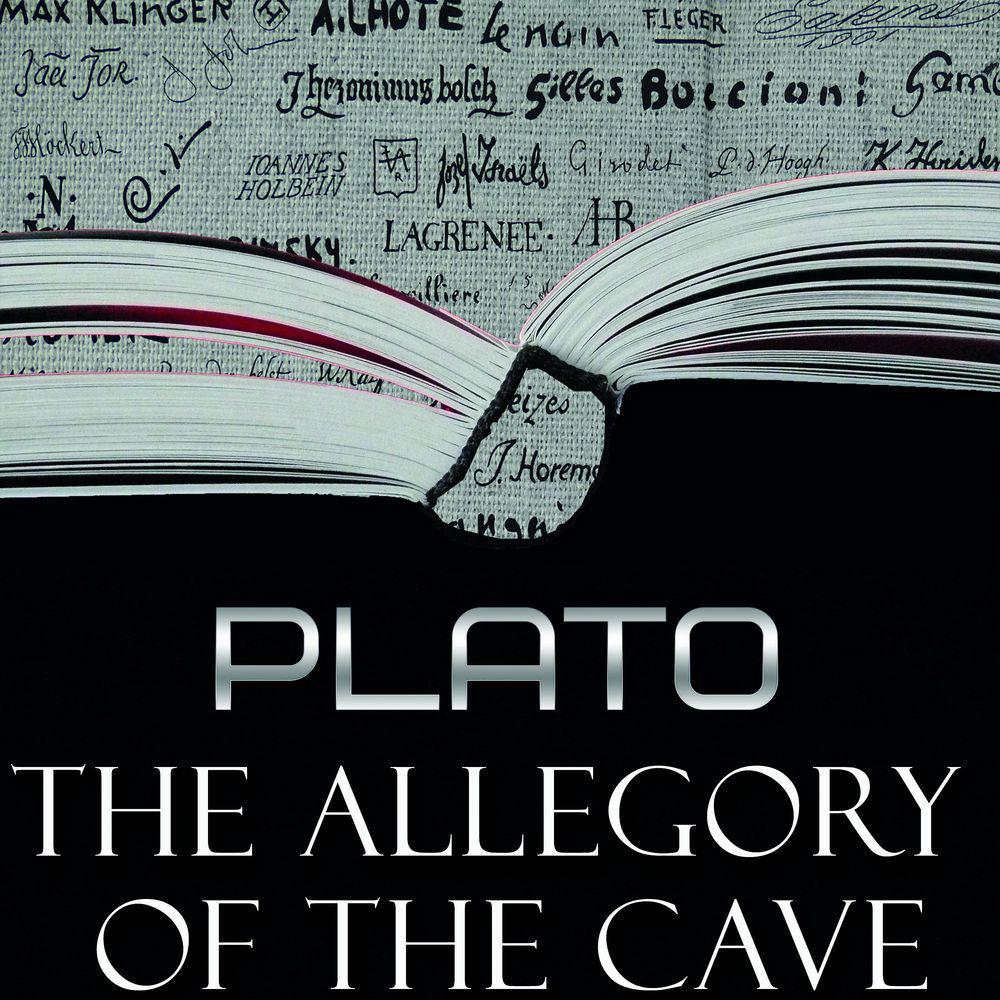 The Allegory of the Cave

The Allegory of the Cave, or Plato's Cave, was presented by the Greek philosopher Plato in his work Republic (514a–520a) to compare «the effect of education (παιδεία) and the lack of it on our nature». It is written as a dialogue between Plato's brother Glaucon and his mentor Socrates, narrated by the latter. The allegory is presented after the analogy of the sun (508b–509c) and the analogy of the divided line (509d–511e). All three are characterized in relation to dialectic at the end of Books VII and VIII (531d–534e).

Plato has Socrates describe a group of people who have lived chained to the wall of a cave all of their lives, facing a blank wall. The people watch shadows projected on the wall from objects passing in front of a fire behind them, and give names to these shadows. The shadows are the prisoners' reality.