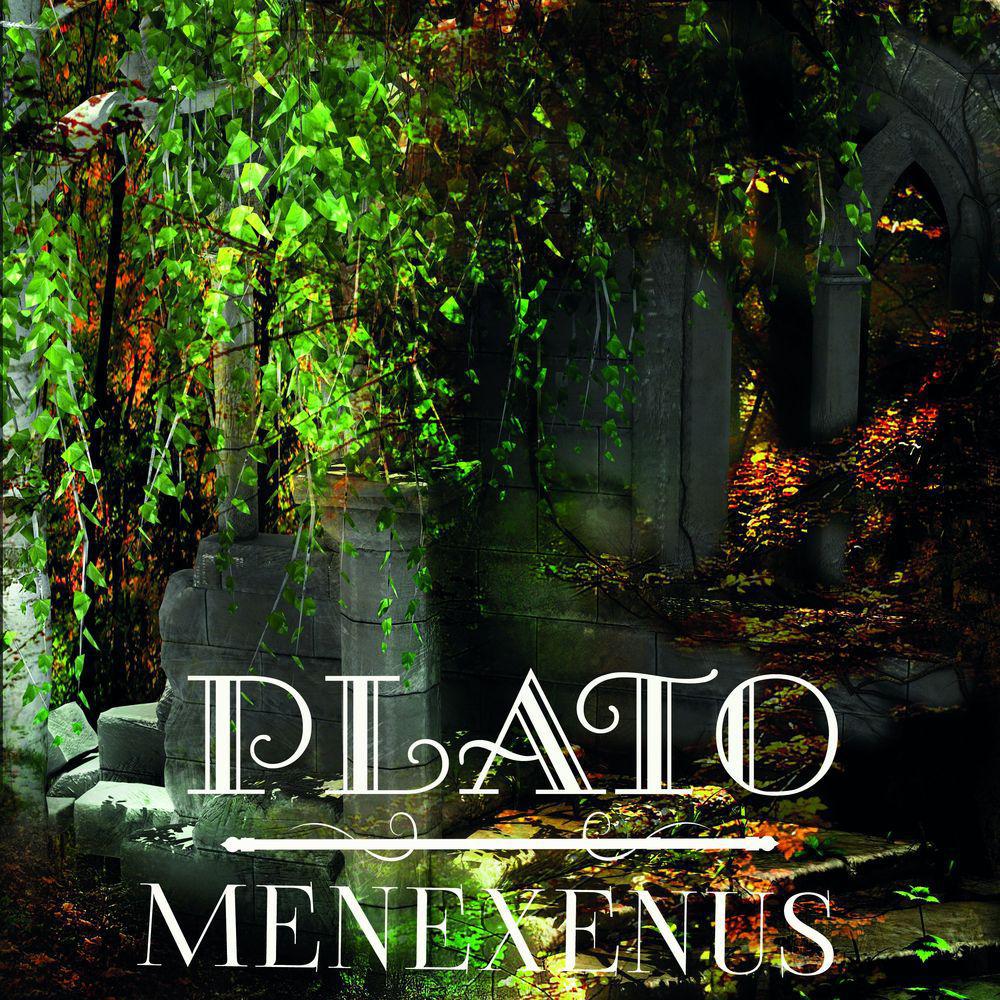 The Menexenus (Greek: Μενέξενος) is a Socratic dialogue of Plato, traditionally included in the seventh tetralogy along with the Greater and Lesser Hippias and the Ion. The speakers are Socrates and Menexenus, who is not to be confused with Socrates' son Menexenus. The Menexenus of Plato's dialogue appears also in the Lysis, where he is identified as the «son of Demophon», as well as the Phaedo.

The Menexenus consists mainly of a lengthy funeral oration, referencing the one given by Pericles in Thucydides' account of the Peloponnesian War. Socrates here delivers to Menexenus a speech that he claims to have learned from Aspasia, a consort of Pericles and prominent female Athenian intellectual.

Menexenus is unique among the Platonic dialogues in that the actual 'dialogue' serves primarily as exposition for the oration. For this reason, perhaps, the Menexenus has come under some suspicion of illegitimacy, although Aristotle's invocation of the text on multiple occasions seems to reinforce its authenticity. Much of the interest in the Menexenus stems from the fact that it is one of the few extant sources on the practice of Athenian funeral oratory, even though it parodies the medium.