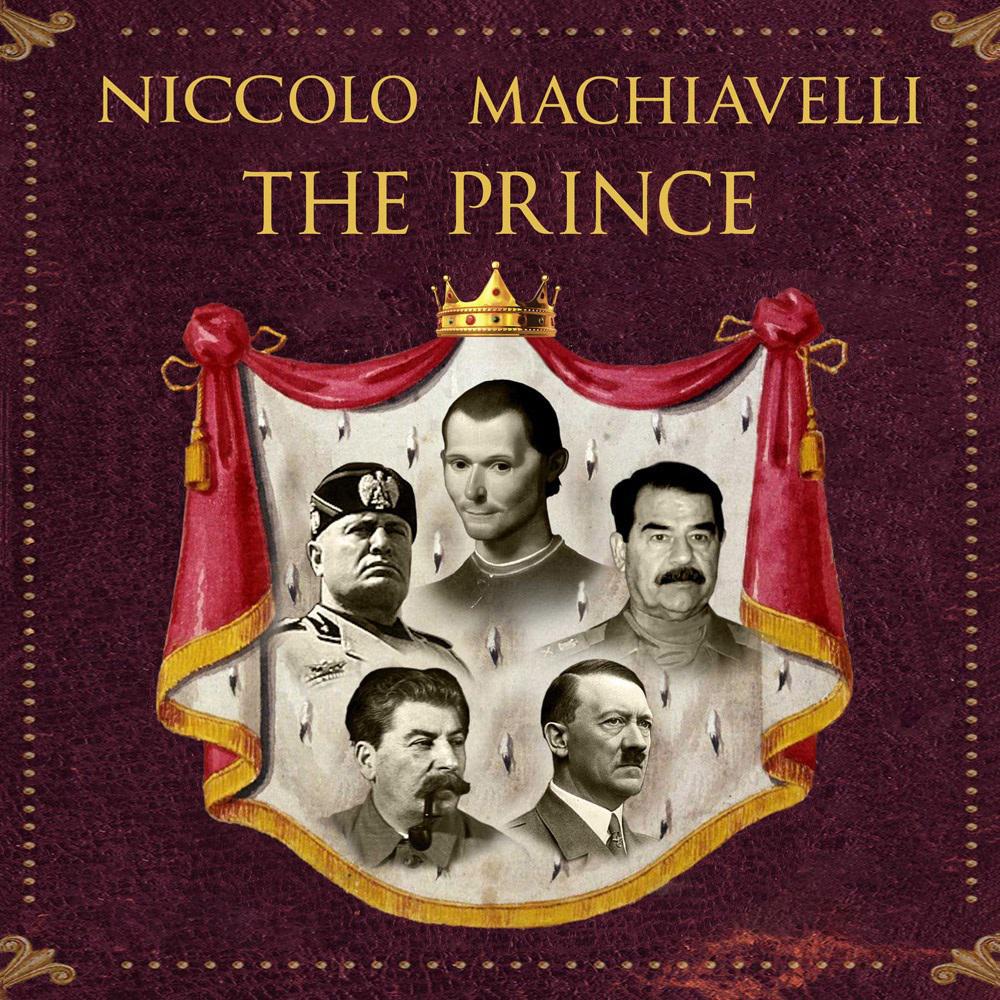 The Prince is a 16th-century political treatise by the Italian diplomat and political theorist Niccolo Machiavelli. From correspondence a version appears to have been distributed in 1513, using a Latin title, De Principatibus (Of Principalities). However, the printed version was not published until 1532, five years after Machiavelli's death. This was done with the permission of the Medici pope Clement VII, but «long before then, in fact since the first appearance of The Prince in manuscript, controversy had swirled about his writings». Although it was written as if it were a traditional work in the mirrors for princes style, it is generally agreed that it was especially innovative.