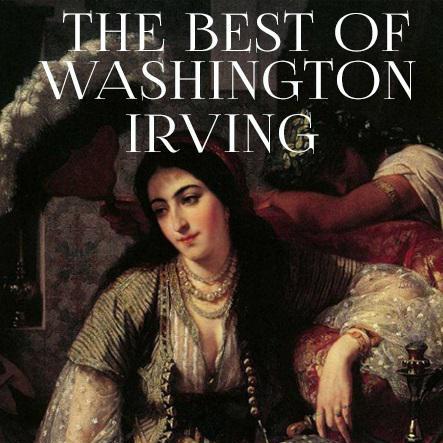 The Best of Washington Irving

"Washington Irving (April 3, 1783 – November 28, 1859) was an American short story writer, essayist, biographer, historian, and diplomat of the early 19th century. He is best known for his short stories «„Rip Van Winkle“» (1819) and «„The Legend of Sleepy Hollow“» (1820), both of which appear in his collection The Sketch Book of Geoffrey Crayon, Gent. His historical works include biographies of Oliver Goldsmith, Muhammad and George Washington, as well as several histories of 15th-century Spain that deal with subjects such as Alhambra, Christopher Columbus and the Moors.

The collection includes the following works Washington Irving are The Legend of Sleepy Hollow, Rip Van Winkle, Tales of the Alhambra."