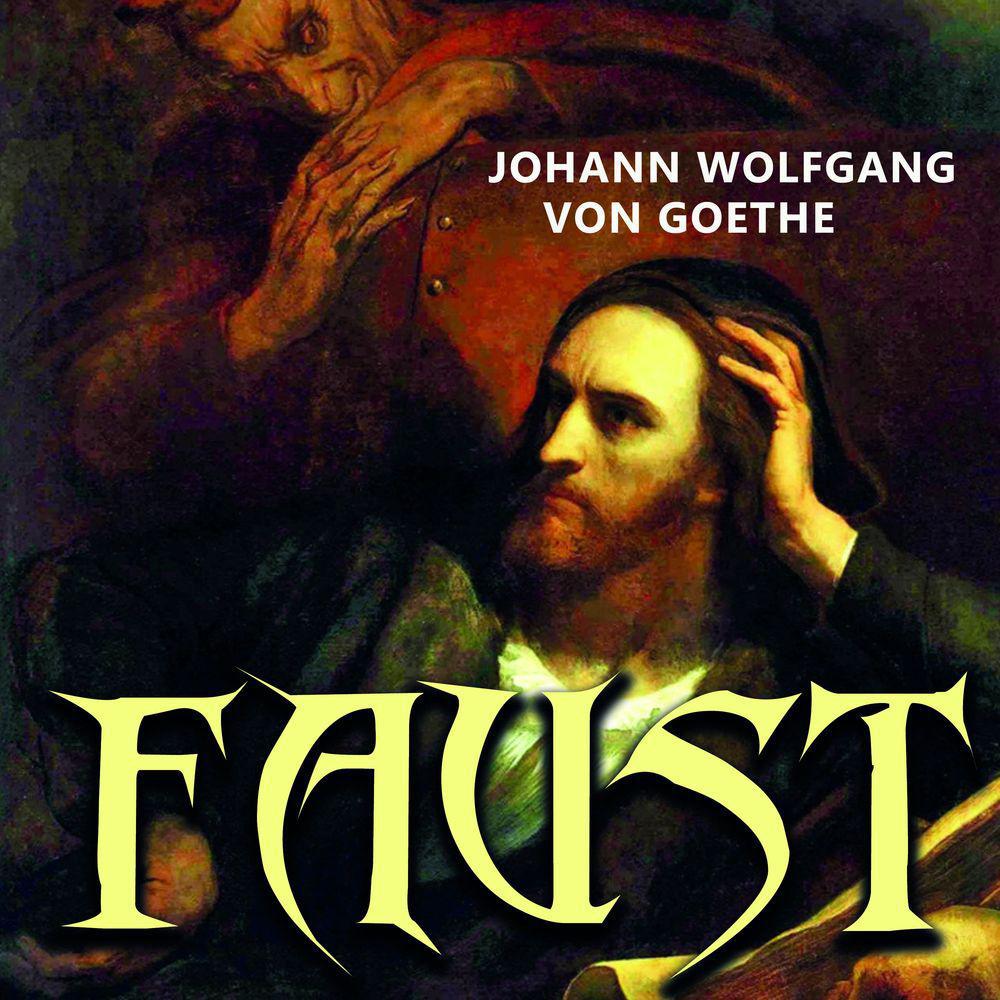 Faust is a tragic play in two parts by Johann Wolfgang von Goethe, usually known in English as Faust, Part One and Faust, Part Two. Although rarely staged in its entirety, it is the play with the largest audience numbers on German-language stages. Faust is considered by many to be Goethe's magnum opus and the greatest work of German literature.

The earliest forms of the work, known as the Urfaust, were developed between 1772 and 1775; however, the details of that development are not entirely clear. Urfaust has twenty-two scenes, one in prose, two largely prose and the remaining 1,441 lines in rhymed verse. The manuscript is lost, but a copy was discovered in 1886.

The first appearance of the work in print was Faust, a Fragment, published in 1790. Goethe completed a preliminary version of what is now known as Part One in 1806. Its publication in 1808 was followed by the revised 1828–29 edition, the last to be edited by Goethe himself.

Goethe finished writing Faust Part Two in 1831; it was published posthumously the following year. In contrast to Faust Part One, the focus here is no longer on the soul of Faust, which has been sold to the devil, but rather on social phenomena such as psychology, history and politics, in addition to mystical and philosophical topics. The second part formed the principal occupation of Goethe's last years.