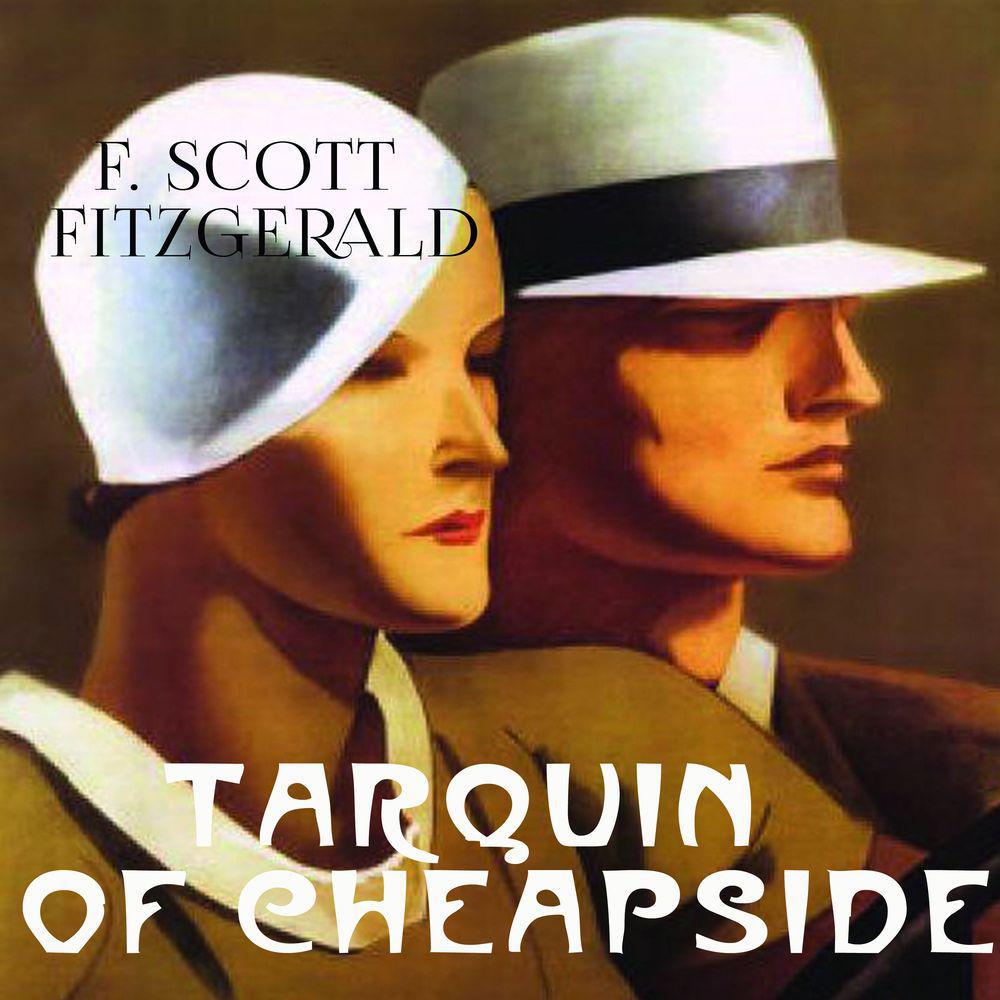 Tarquin of Cheapside – one of the stories, which entered in a collection of eleven short stories by F. Scott Fitzgerald «Tales of the Jazz Age» (1922).

Written almost six years before being added to this collection, this story was written in Fitzgerald's undergraduate days at Princeton. Considerably revised, it was published in the «Smart Set» in 1921. At the time of its conception Fitzgerald had wanted to be a poet, and was interested in the ring of every phrase.

This short story is told in narrative style. As the story opens the invisible narrator and reader are in the home of Wessel Caster. Wessel is reading The Faerie Queen when he is suddenly disturbed by frantic pounding at his front door. When Wessel opens the door he finds a man exhausted and frightened. The man, called «Soft shoes» by the narrator, quickly explains he is running for his life and needs a place to hide. Although Wessel has his concerns he decides to help Soft shoes into hiding and awaits the pursuers… All the while wondering what has caused this man to flee. Once the pursuers are gone the man demands the stranger explain, which he does in written form that Wessel begins to read aloud as the story comes to a close.

Famous works of the author F. S. Fitzgerald: «This Side of Paradise», «The Beautiful and Damned», «The Great Gatsby», «Tender Is the Night», «The Last Tycoon», «The Diamond as Big as the Ritz», «May Day», «The Rich Boy», «The Curious Case of Benjamin Button», «The Offshore Pirate», «The Ice Palace», «Head and Shoulders», «The Cut-Glass Bowl», «Bernice Bobs Her Hair», «Benediction», «Tales of the Jazz Age».

7 часов 32 минуты
The Adventure Collection. 10 Masterpieces You Have to Read Before You DieДжек Лондон